Tipsa
Innehållsbeskrivning
After years of avoiding each other, Daisy Darker’s entire family is assembling for Nana’s 80th birthday party in Nana’s crumbling gothic house on a tiny tidal island. Finally back together one last time, when the tide comes in, they will be cut off from the rest of the world for eight hours. The family arrives, each of them harboring secrets. Then at the stroke of midnight, as a storm rages, Nana is found dead. And an hour later, the next family member follows… Trapped on an island where someone is killing them one by one, the Darkers must reckon with their present mystery as well as their past secrets, before the tide comes in and all is revealed. 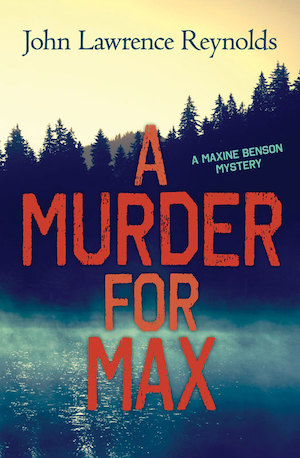 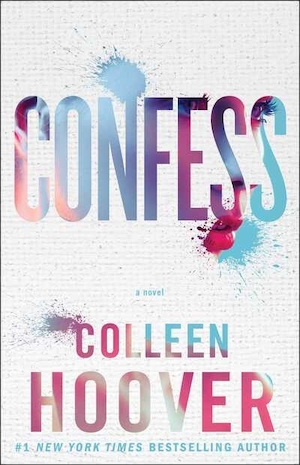 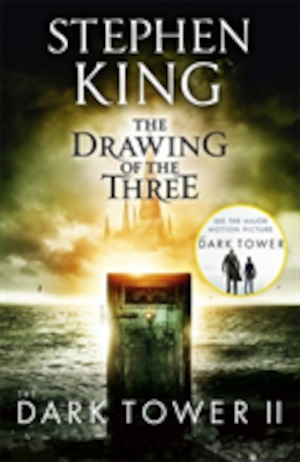 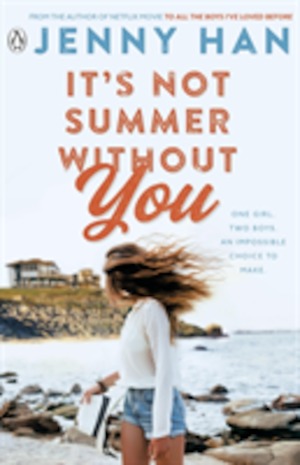 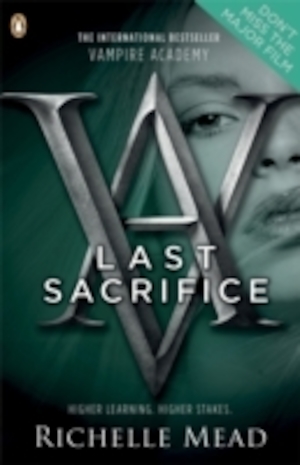 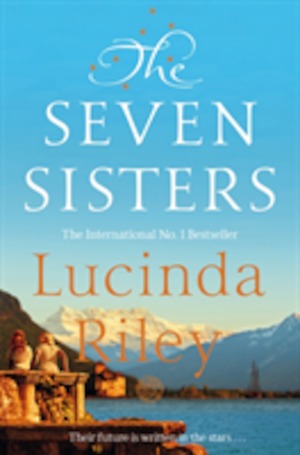