Tipsa
Innehållsbeskrivning
When Loki and Amora cause the destruction of one of Asgard's most prized possessions, Amora is banished to Earth, where her powers will slowly and excruciatingly fade to nothing. She was the only person who ever looked at Loki's magic as a gift instead of a threat; without her, he slips further into anguish and the shadow of his universally adored brother, Thor. When Asgardian magic is detected in relation to a string of murders on Earth, Odin sends Loki to investigate. His journey in nineteenth-century London leads to more than just a murder suspect, it puts Loki on a path to discover the source of his power, and who he's meant to be. 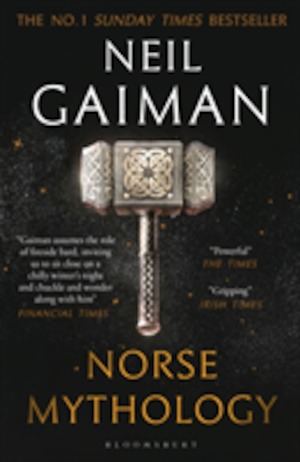 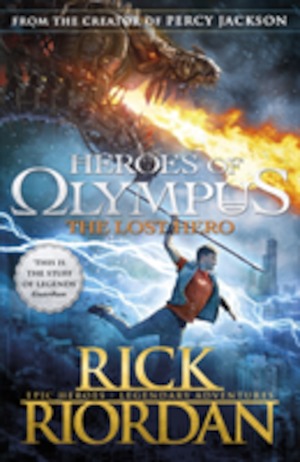 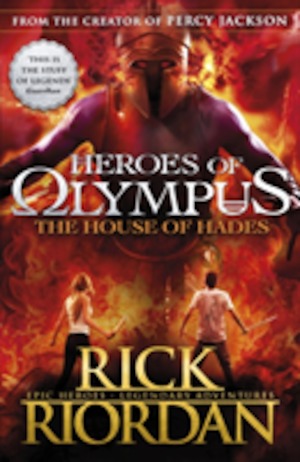 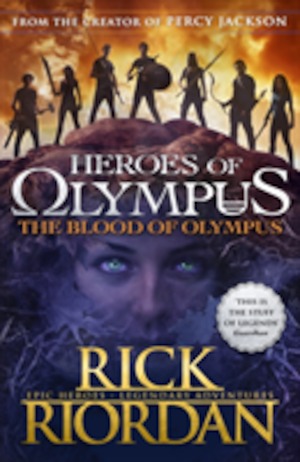 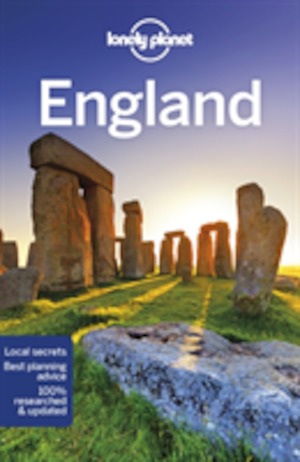 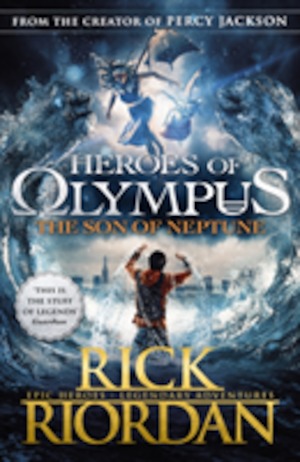 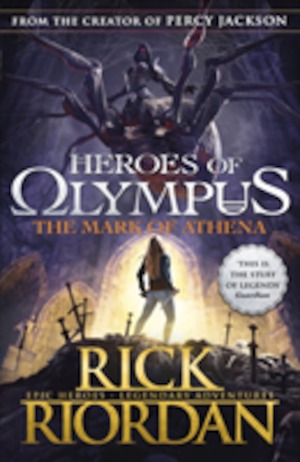 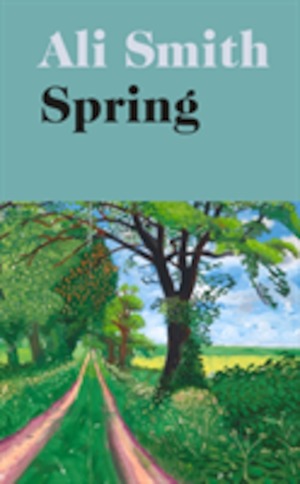 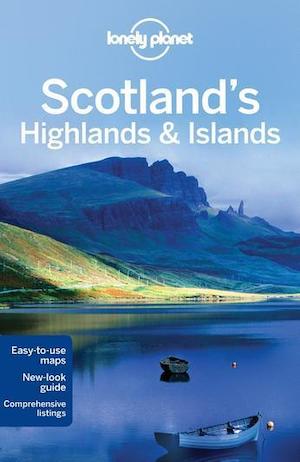 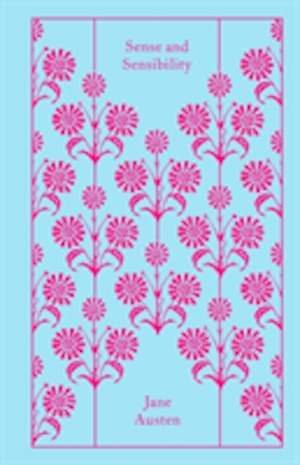