Tipsa
Innehållsbeskrivning
"Seventeen-year-old Duncan Greenfire is alive. Three hours ago, he was chained to the rocks and submerged as the incoming tide washed over his head. Now the waters are receding and Duncan's continued survival has completed his initiation as a Sea Wolf. It is the 167th year of the Dark Age, 167 years since the Always King and the Eastron arrived from across the sea. The Sea Wolves, like all Eastron, can break the glass and step into the void, slipping from the real world and reappearing wherever they wish. Wielding their power, they conquered the native Pure Ones and established the Kingdom of the Four Claws. Walking between the worlds of Form and Void, the Sea Wolves glorify in piracy and slaughter. Their rule is absolute, but young Duncan Greenfire and duellist Adeline Brand will discover a conspiracy to end their dominion, a conspiracy to shatter the glass that separates the worlds of Form and Void and unleash a primeval chaos across the world. Then a strange, pale man arrives from the distant void ..."--Publisher description.

The future of another timeline
Av: Newitz, Annalee
355985 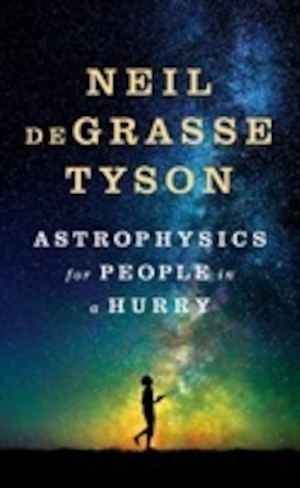 Astrophysics for people in a hurry
Av: Tyson, Neil deGrasse
349994 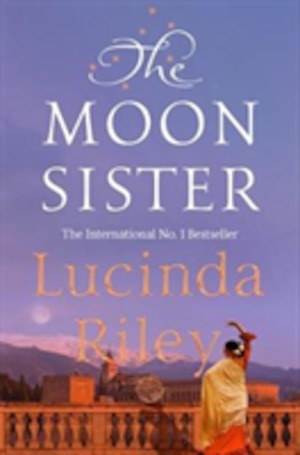 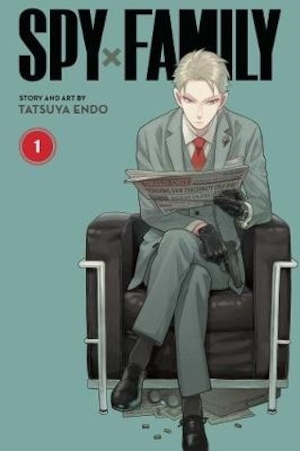 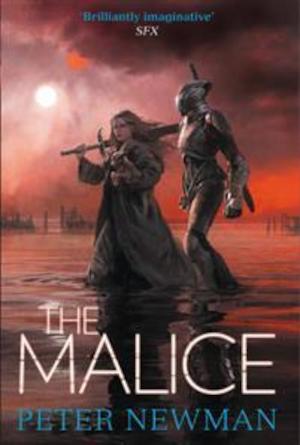