Tipsa
Innehållsbeskrivning
Brooklyn, 1982: Oona Lockhart and her boyfriend are about to ring in the New Year and Oona's 19th birthday. But seconds after the New Year begins, Oona is torn from her life and everyone she loves, finding herself in her fifty-one year old body thirty-three years into the future. The life she had is gone, and all she is a letter from herself from the previous year to guide her. Each year on the stroke of midnight, she finds herself resurfacing in a different year of her own adulthood. Still a young woman on the inside, but ever-changing on the outside, who will she be next year? Wealthy philanthropist? Club kid? World traveller? Wife to a man she's never met? An uplifting joyride through an ever-changing world that shows us what it means to accept your fate and live in the moment. 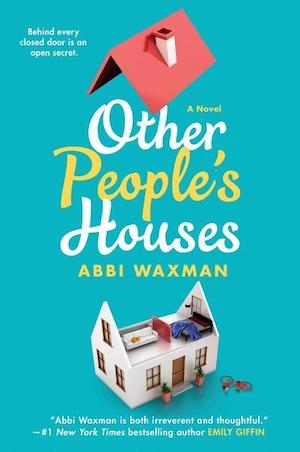 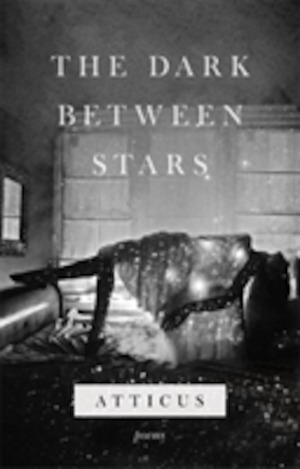 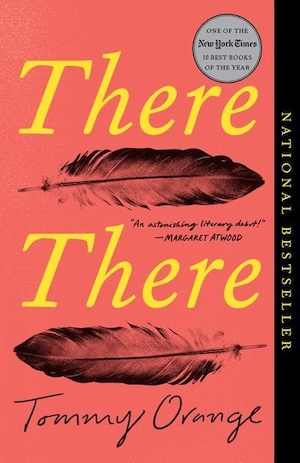 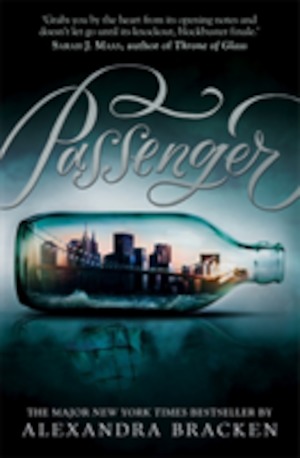 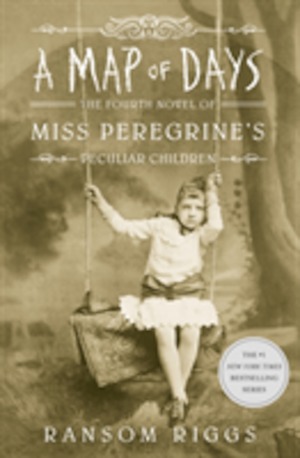 The future of another timeline
Av: Newitz, Annalee
336887