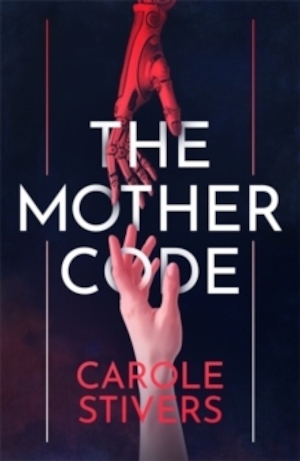 Tipsa
Innehållsbeskrivning
"In this mind-bending debut novel, Carole Stivers explores what it means to be a mother in a world that is more chilling and precarious than ever. It is 2049. When a U.S. attempt at stealth bio warfare goes awry, a team of scientists is engaged to ensure human survival on earth. Their best efforts fail, and they must turn to their last resort: a plan to place genetically engineered children inside the cocoons of large-scale robots--to be incubated, birthed, and raised by these machines, which have been programmed with the latest advances in artificial intelligence: the Mother Code. Kai is born in America's desert Southwest, his only companion his robotic Mother, Rho-Z. Equipped with the knowledge and intuition of a human mother, Rho-Z raises Kai and teaches him how to survive. As children like him come of age, their Mothers transform too--in ways that were never predicted. When government survivors decide that the machines who raised the children must be destroyed, Kai must fight to save the only parent he has ever known". 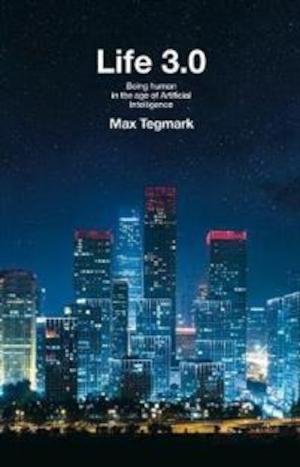