Tipsa
Innehållsbeskrivning
Years after the evil Snow Queen desolated the magical kingdom of Avalon, Prince Alexei, his friend Tala, and a ragtag band, inspired by the appearance of the Firebird, try to reclaim their land.
Many years ago the magical kingdom of Avalon was left desolate, encased in ice when evil Snow Queen waged war. The refugees of Avalon-- including Prince Alexei, the sole survivor of the Avalon royal family-- are stuck in Arizona. His friend, Tala Warnock, knows his secret-- and has a few of her own. The appearance of the Firebird, Avalon's deadliest weapon, reignites the refugees' desire to journey back to Avalon. But the Snow Queen, powerful but long thought dead, wants nothing more than to take the Firebird's magic for her own. -- adapted from jacket

The future of another timeline
Av: Newitz, Annalee
340950 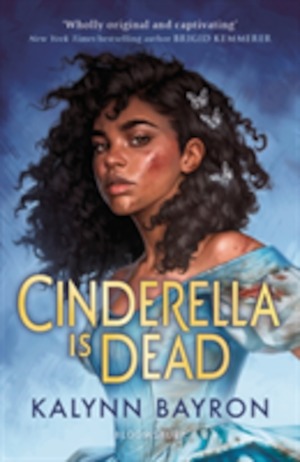